{day fourteen} and the storms...

God, thank you for life.
and the rain.  and the storms.

sometimes a learning-how-to-pray three year old speaks truth before you even realize how profound her words are.

that happened tonight.
over spaghetti and blessings.

i spent the better portion of the night reflecting on her words.

she praised Him for the storms.
storms all around us.
some strike with little to no warning.
and some rage on for what feels like eternity.

yet, the One who calms the seas has the authority to calm your heart during the storms of life.

your storm is no bigger or smaller than mine.
sometimes they are just different.

for me, it seems that the same storm seems to pop up.
the same rocky waves that beg to topple me.
and there are moments when i feel He is sleeping through the whole thing.
but most recently, He is calming the storm within me.
instead of fighting against the force of the storm, i am learning to lean into Him.
to be still and know.

the storms of life were never meant to break us.
rather, they are the force that causes us to bend into God.

whatever you may be facing this week, i pray you will bend in the direction of the One who rebukes the winds and waves.
the only One who can calm the forces that want to knock you off your feet.
stop fighting against the storm and rest secure in the knowledge that the anchor holds. 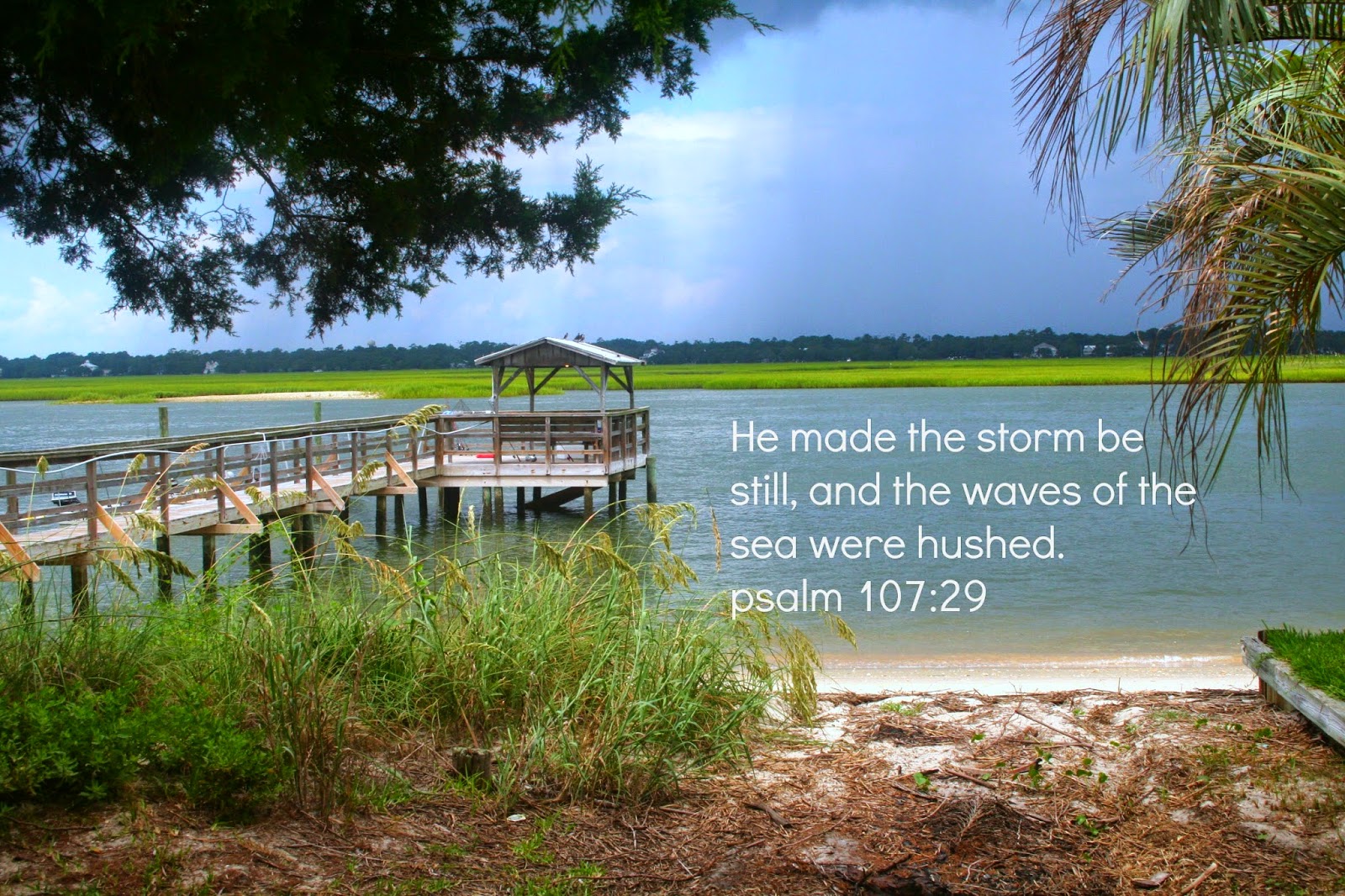