{on the first friday of every month, i join my friend over at www.mywordsandwonder.com to share how the Lord is speaking to me through His living, breathing Word.  some months, it is hard to find the time to post on friday.  this was one of those times.} 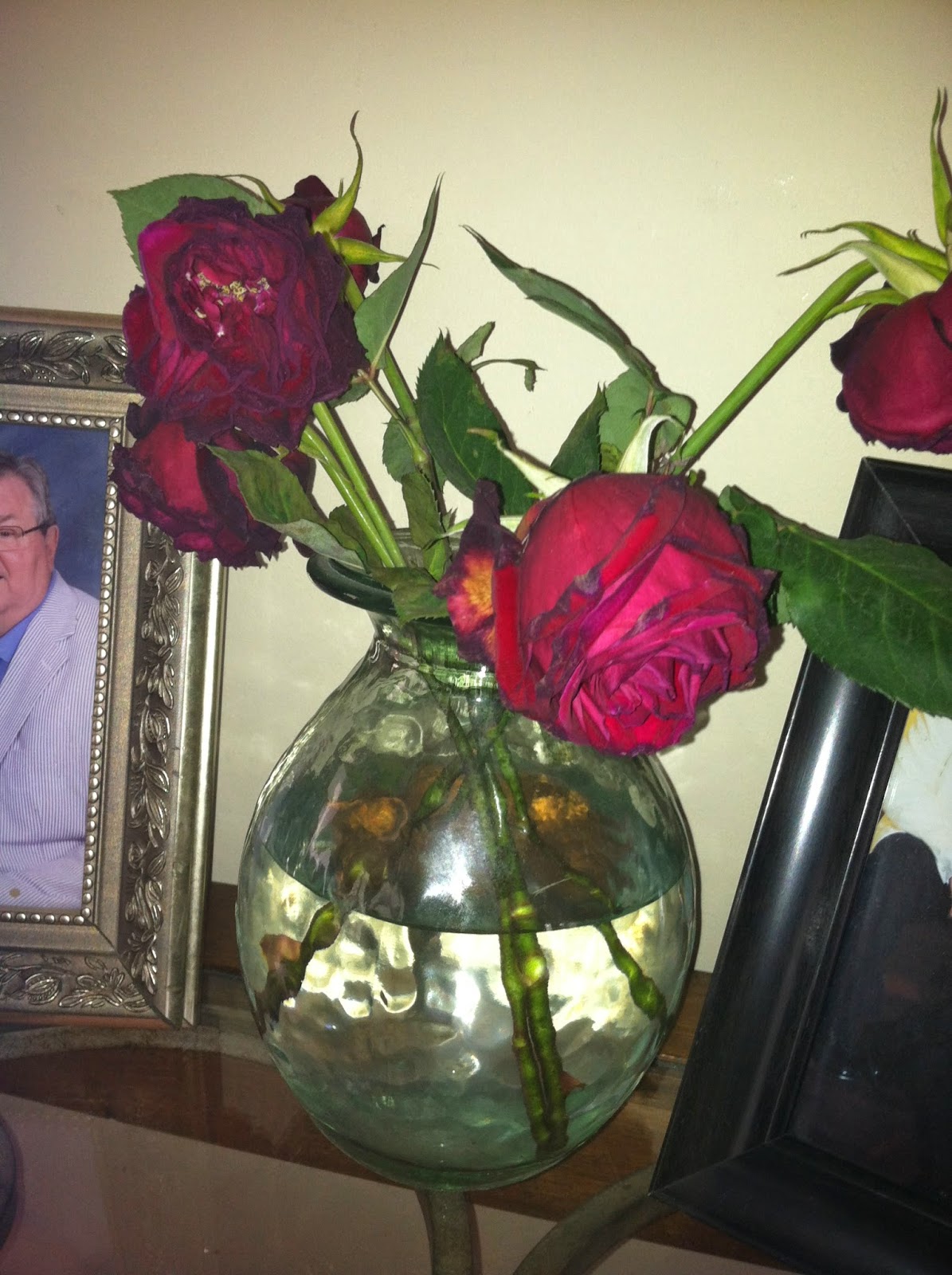 dried up.  withered.  crumbling and broken.
that pretty much sums up this past week.
the thief came and ransacked my heart.
leaving everything disheveled and upside down.
nothing felt beautiful about this week.
storms raged in my life.  more violent than any i remember.
i lost focus. and direction.
i glared long into the storm. unsure of which direction was up.
little pieces broke away.  crumbling to the ground.
it felt as if no amount of water would be able to resuscitate that which had already died.

on the other side of the lake the crowds welcomed Jesus, because they had been waiting for him. then a man named jairus, a leader of the local synagogue, came and fell at Jesus’ feet, pleading with him to come home with him. his only daughter, who was about twelve years old, was dying. as Jesus went with him, he was surrounded by the crowds. a woman in the crowd had suffered for twelve years with constant bleeding, and she could find no cure. coming up behind Jesus, she touched the fringe of his robe. immediately, the bleeding stopped. "who touched me?” Jesus asked. everyone denied it, and peter said, “master, this whole crowd is pressing up against you.”  but Jesus said, “someone deliberately touched me, for i felt healing power go out from me.” when the woman realized that she could not stay hidden, she began to tremble and fell to her knees in front of him. the whole crowd heard her explain why she had touched him and that she had been immediately healed.  “daughter,” he said to her, “your faith has made you well. go in peace.”  while he was still speaking to her, a messenger arrived from the home of jairus, the leader of the synagogue. he told him, “your daughter is dead. there’s no use troubling the teacher now.” but when Jesus heard what had happened, he said to jairus, “don’t be afraid. just have faith, and she will be healed.”  when they arrived at the house, Jesus wouldn’t let anyone go in with him except peter, john, james, and the little girl’s father and mother. the house was filled with people weeping and wailing, but he said, “stop the weeping! she isn’t dead; she’s only asleep.”  but the crowd laughed at him because they all knew she had died. then Jesus took her by the hand and said in a loud voice, “my child, get up!”  and at that moment her life returned, and she immediately stood up! then Jesus told them to give her something to eat. her parents were overwhelmed, but Jesus insisted that they not tell anyone what had happened.  ~luke 8:40-56


all of this took place almost immediately after Jesus had calmed the sea.
remember that?

here you find a woman vulnerable, hurt, broken and without hope. for twelve years.
she was out of options and hanging onto a last chance hope that He could heal her.
and then there is a ruler of the synagogue.  the one who knew scripture.
hanging onto to faith, he seeks Him to heal his sick daughter who is twelve years old.

a women at the end of her life.
and a girl at the beginning of hers.
both women facing death.
and both who were given life through Jesus.

today, Jesus still brings life from death.
He still restores and redeems.
He turns the wilted, withered, dried up back to beauty.

living water never tastes as good as when your soul is parched.

my soul was parched this week.
until today.

today, when i guzzled from the fountain of life.
nearly choking on the good news.
my starved soul feasted on His truth.

until i looked up and the storm was gone.
in its place, came the Son.
drowning out the darkness and bringing life from death.

the edges of my heart no longer feel withered and wilted.
for i know my roots are planted in the stream of living water.
storms may cause us to bend to the point we fear we may break.
but when our roots are deep and firmly planted, life will always bloom. 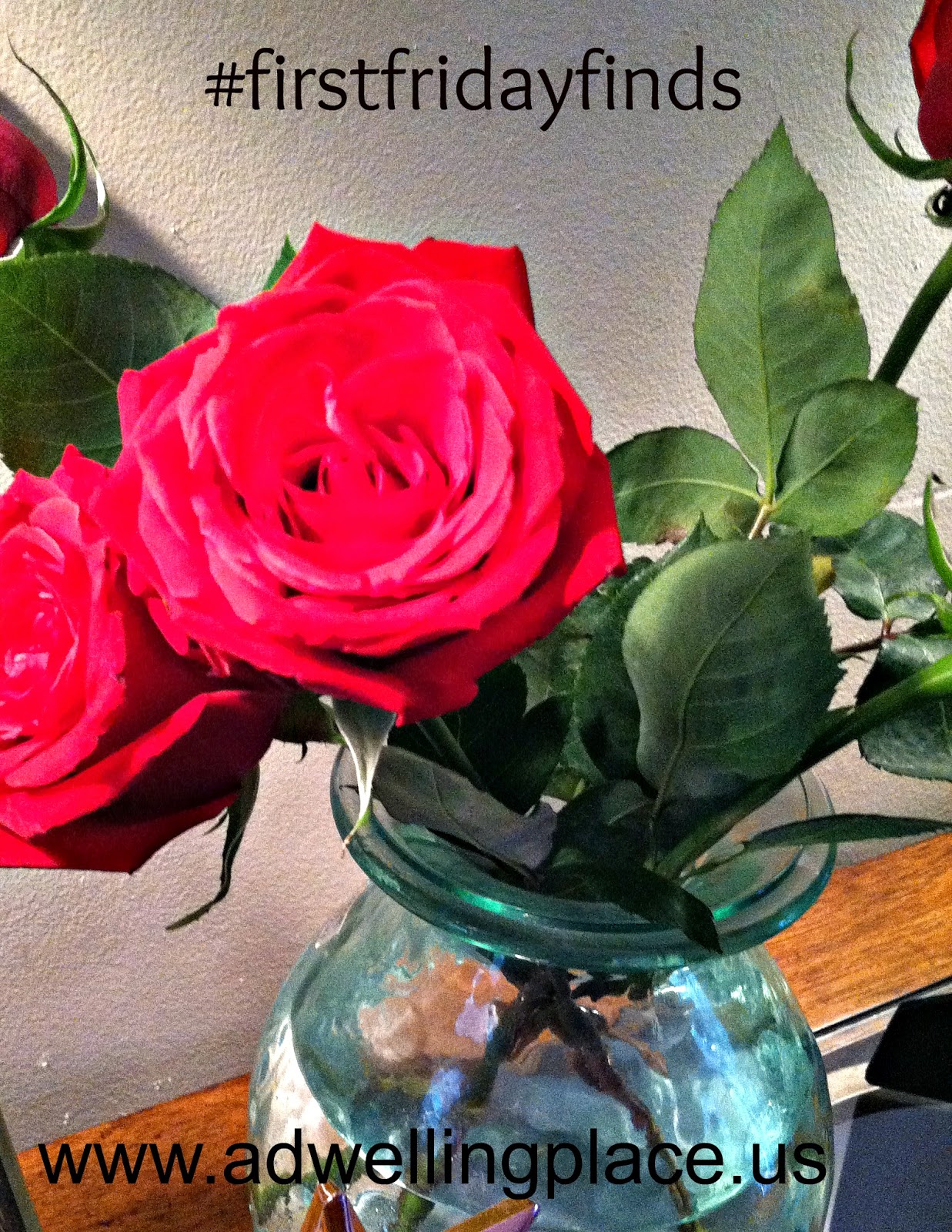